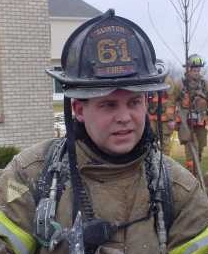 Earlier this week, the Maine Supreme Court held that the City of Augusta could not evade its obligation under a collective bargaining agreement (CBA) to pay for retired firefighters’ health insurance. The City had argued that it could stop paying the premiums on this insurance because the CBA had expired. The Maine Labor Relations Board rejected this argument and so did the Court. Relying on the well established “static status quo” doctrine, the Court held that the City had to continue to comply with the expired CBA while a new CBA was being negotiated.

“This case was a dispute over whether certain items in the contract continued post-expiration,” said Douglas L. Steele, the attorney who represented the firefighters’ union. “The Maine Labor Relations Board decided they do. If management could withhold something, it would put a lot of pressure on employees. The static status quo is designed to say you’re negotiating and you both need to play by the same set of rules to get an agreement.”